The ex-Got To Dance judge is one of the celebs to star in the wacky murder mystery show. Kimberly, 33, said: “My agent told me, ‘I don’t know how to explain the show but you’ve got to do it because it’s hilarious”.

”In the improvised show, celebs, also including Dermot O’Leary, 41, play cops tasked with pinning a killer.

Kimberley added: “You find out if you can do improv and are willing to do anything they ask you to do. And I was!”

Murder In Successville starts April 27 on BBC3 at 10pm.

Read the article on Daily Star 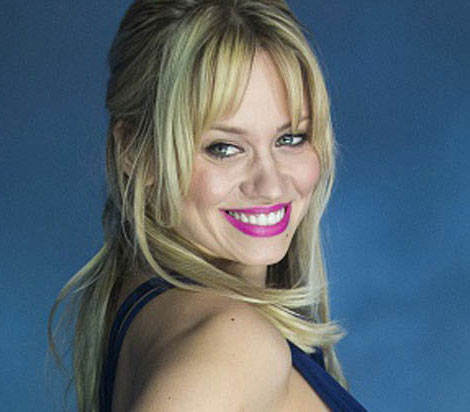