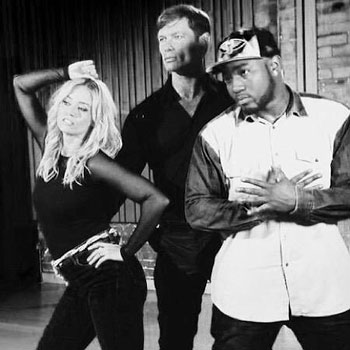 I’m fixed!! After 13 years of living with what I thought was a broken toe that healed badly I finally found an answer to the aches and pains I had no idea I was looking for…

After being dropped from a lift in rehearsal for The Winter Paralympics 2002 I heard a crack so loud the entire rehearsal room at Debbie Reynolds could hear.

Unfortunately for me I had just signed a Health waiver, which meant I was liable for my own health if anything should happen to me during this job.

My whole foot swelled just as my group was called to dance the piece again, one last time before we went home, packed our bags and flew to Salt Lake City to start rehearsals on location. I looked down at my very sore foot that throbbed, was red and swelling, and had somehow started bleeding across my toes.

After much thought my toes must have twisted under and against each other during impact slicing one another or I had really gotten some serious floor burn.

The teacher calls again for the last run-through of the day. I freaked, I was in shock, I had to dance, because this was a dream job and I couldn’t let anyone down! I couldn’t let myself down.

So, I put half my sock on over my toes to cover them and so that I could turn lightly and get on with it. 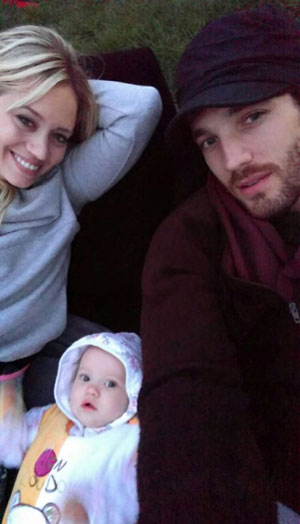 I went home that night, well I say went, it was more like limped with fierce pain. I sat at home with my foot up watching it swell to the point it was so big and round that it was flat and shiny like a ripe plum. I thought about going to the doctor but I had no health insurance and at this time I had no money… I had just moved to Los Angeles. This job felt like a big break for me. I had to get through it somehow and I did. I got there, sat one day of rehearsal out and joined the next day when we were outside next to the ice. It was cold enough that with my multiple layers of socks and tightly fastened split sole jazz shoes I couldn’t really feel much. It still hurt to put all my weight into it so I just cheated everything ever so slightly to take over using mostly my good right side. It was tough; I’m lucky it was such a big production so I could just get through it.

Oh yes, the Wizard that fixed me.

From Chiropractors, Acupuncture, Swedish Deep Tissue Massages, Thai massage, hot yoga, meditation, to weight training, circuit training, #mumonamission, Pilates, and physical therapists… 13 years later I visit an Osteopath on Harley Street in London and find out that my big toe bone has been twisted… and there on his table in just under 5 minutes… he fixed it.

After re-learning to dance not being able to releve ‘as high on my left foot, re-learning to lunge with such a low releve’, and not being able to jump like I used to with no power from one whole side. Doing Pussycat Dolls shows in stilettos and finishing an hour and a half show only to find that when I take my shoe off my toe was stuck in stiletto, Barbie foot position as it slowly made its way back to the ground. It was like watching a rusty barn door try and shut 150 years later. It felt like hell.

It almost ruined my dance career. It 100% ruined my body 13 years, marriage and a baby later.

I’ve been in agony. Ever since Willow started walking and wanted, needing/demanding my hands for support the lower back just wasn’t cutting it. It got so bad in the past couple of weeks I couldn’t sit for longer than 15 minutes before becoming fidgety and in pain. Sleeping becomes almost unbearable. I also couldn’t figure out how to feel better.

The emotions of realizing that you were fixable after all are unreal.

I’ve been celebrating by getting in the studio and dancing with my director Husband filming and capturing the first moments I feel the way I used to before the big accident. When dance was the best thing in the world. When dance wasn’t my business but just my love. Having Willow there running in and out of shot, stretching with Mummy and running around the studio chasing her Daddy as he sets up shots. I think I’m finding dance in my life all over again.

Don’t Stop Dancing… that’s what I keep telling myself. No matter what… just keep dancing!!