It’s so important to Play in Life. To find friends that you can laugh and be silly with – Relationships that support receiving AS WELL as giving. That ratio being even is the secret to success. Happiness lies somewhere in the middle of the two extremes. 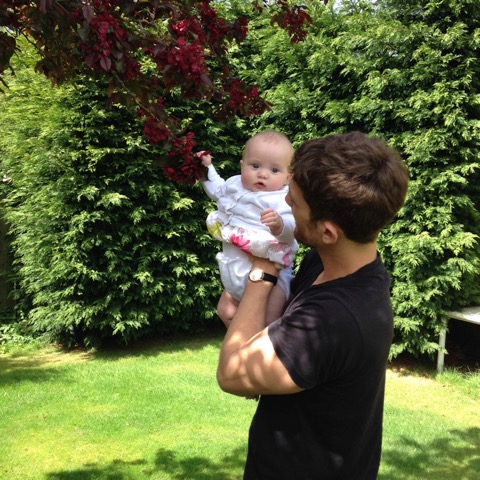 The same goes for my Career. I can’t spin around and around on the hamster wheel –> I need constant growth. I want to consistently get to know my best self then work on beating that and starting again. Life is meant to be Celebrated so I want to create as many Celebrations as I can.

Wedding and a Baby were the biggest Celebrations of this life so far. As much as I’ve accomplished as a dancer …being a Mum trumps all the Moonmen, Grammy Nominations, and Number Ones. As amazing as the Massive Concerts all around the World were –> it even beats that. Although performing in the Verona at an arena much like the Colisseum in Rome, does come a close second….lol. OH! and Performing in front of the Great Pyramids in Egypt….that was pretty cool too!

Willow and this life gives me a sense of worth and purpose I could never find anywhere else in this entire World.

…and that gives me something to Celebrate!